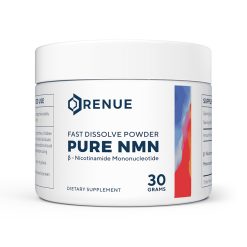 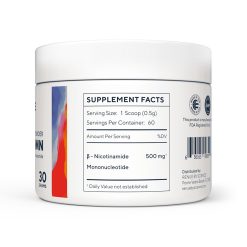 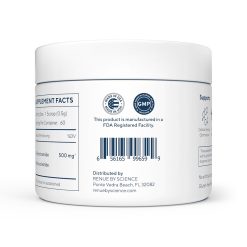 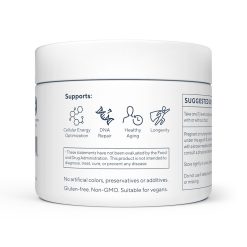 This Nicotinamide Mononucleotide powder is to be used sublingually (under the tongue) for superior bioavailability NMN is absorbed directly to the bloodstream & readily available to cells throughout the body.

Nicotinamide Mononucleotide (NMN) is an entirely natural compound found in our bodies and various food sources in minuscule amounts. Shown in animal studies an oral supplement of NMN showed increased liver NAD+ levels in just 10 minutes and showed an increase in muscle tissue by 30 minutes.

Increased NAD+ levels activate anti-ageing pathways and restore genes back in to their youthful configuration.

NMN short for Nicotinamide Mononucleotide, NMN is the revolutionary new molecule used by Harvard Scientists to slow and even reverse the signs of ageing, that started the rush to NAD+ supplements. Increased NAD+ levels activate anti-ageing pathways and restore genes back in to their youthful configuration, boosting energy metabolism, promoting healthy brain and cardiovascular function, repairing aged DNA and activating Sirtuins associated with longevity.

Scientists have now confirmed a direct link between falling NAD+ levels and ageing in both animals and human subjects. A breakthrough study published by Harvard scientists in 2013 showed for the first time that some aspects of ageing might be reversible. After treating old mice with NMN, several biometric markers that were subsequently measured resembled those of young mice: “the equivalent of a 60-year old converting to a 20-year old”. The research and understanding into NAD+ metabolomics are ongoing, but what the science has highlighted thus far, is the importance of supporting and maintaining our NAD+ levels.

Research released in 2018 suggested taking NAD+ & NMN supplements sublingually (under the tongue) may be more effective than taking oral capsules, as it is rapidly absorbed directly to the bloodstream, bypassing the digestive system where the most waste occurs.

This 2018 research showed that oral supplements of NR and NMN are digested to Nicotinamide (NAM) in the liver, with very little reaching the bloodstream. The absorption of the different molecules delivered through the sublingual route can be 3 to 10 times greater than oral route. 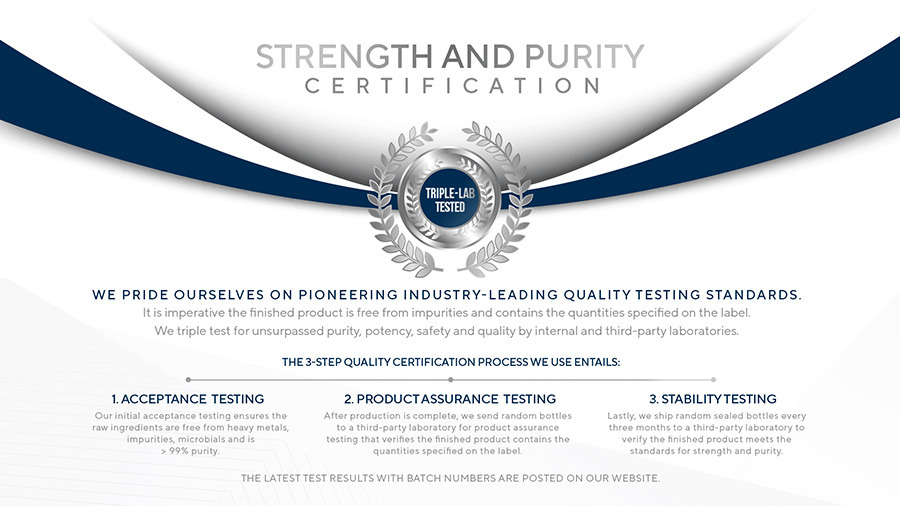 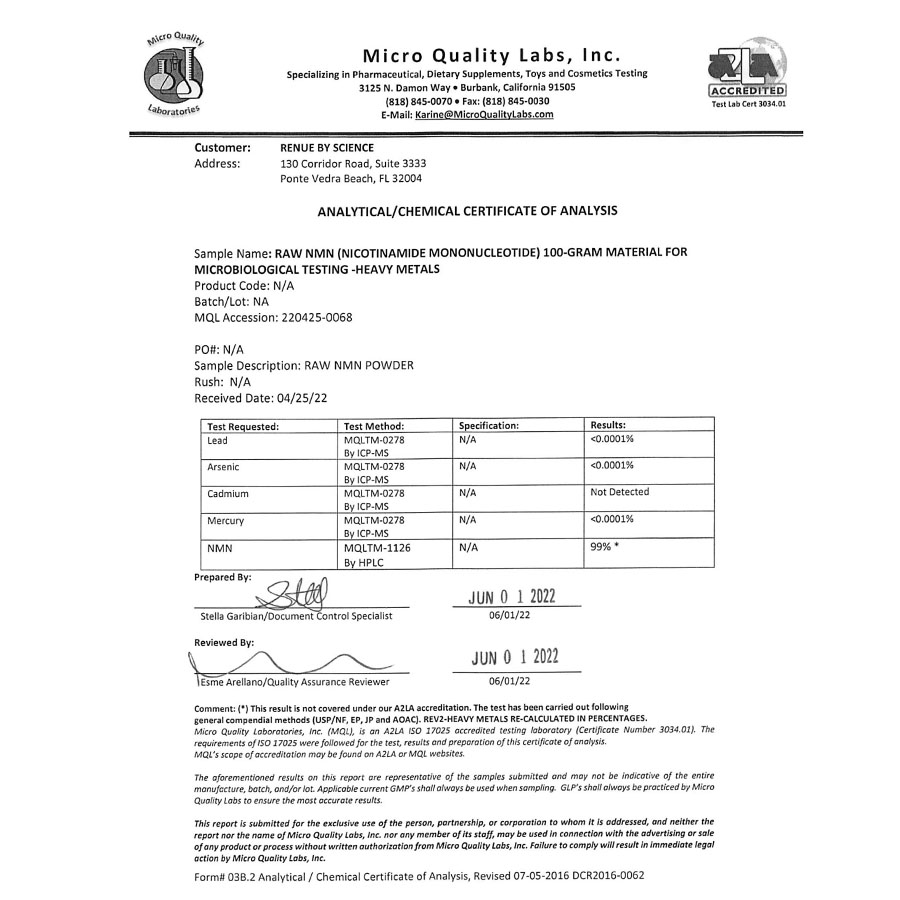 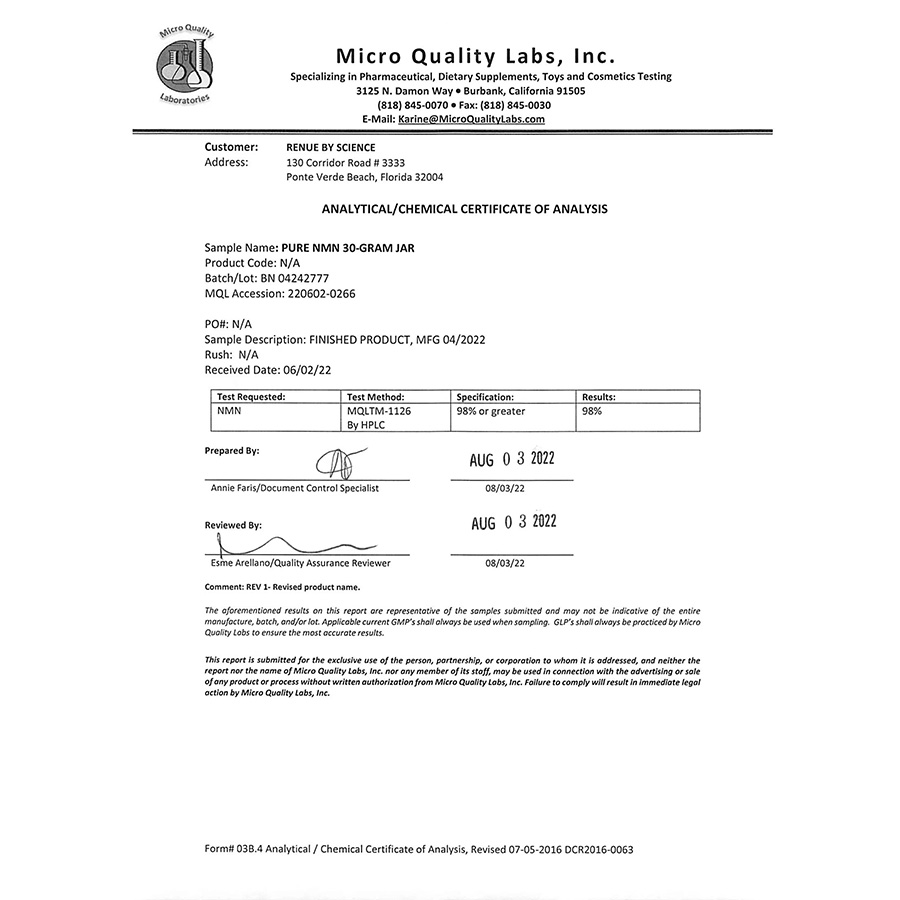 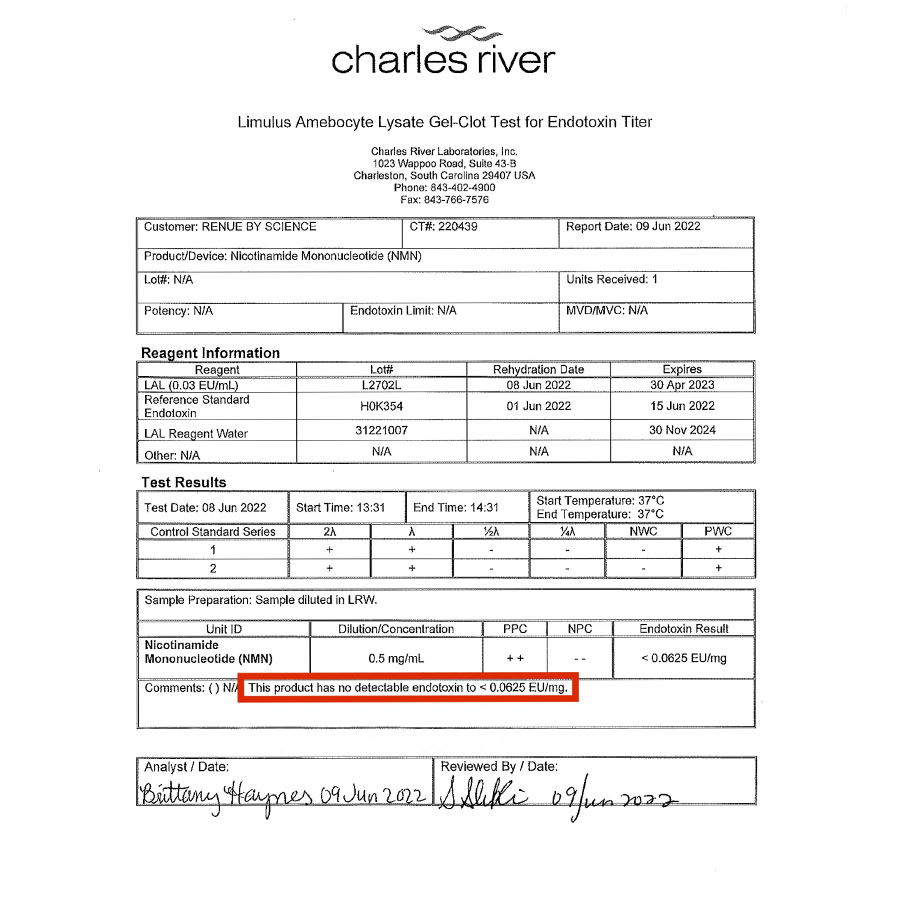