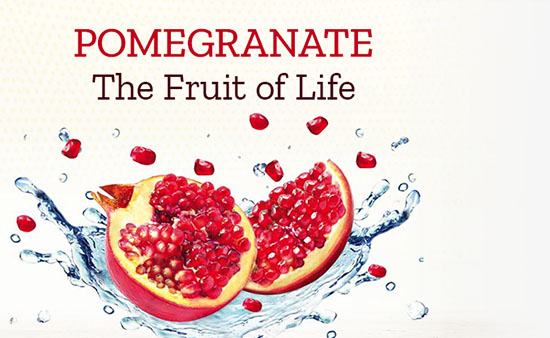 The truth about medical corruption

How corrupt deals and misguided medical regulations are bankrupting America and what can we do about It. by author, William Faloon

Our healthcare system is irretrievably broken, and is financially devastating the United States on a federal and local level. Pharmocracy II, like its predecessor, Pharmocracy, uncovers egregious FDA incompetence, abuse, and corruption. Hard facts document how this agency serves its corporate “clients,” like big drug companies, at the expense of the American consumer.

Pharmocracy II also shows how information about natural therapies from food and other sources is censored to support drug company profits. Over-regulation causes lifesaving medications to be delayed or suppressed altogether, and makes consumers pay inflated prices for FDA-approved therapies that are only minimally effective and often dangerous.

A reform of this crony capitalist healthcare system, Faloon argues, would spare Medicare and Medicaid from insolvency, allow small businesses to start giving pay raises again, and significantly improve the health of Americans.

Pharmocracy II presents hard evidence and irrefutable logic to support a complete overhaul of today’s broken healthcare system. It lays out a plan of what to do and how to do it. If the plan is followed, it will not only improve public health, but also restore widespread prosperity to the American economy.

Since 1980, William Faloon and Life Extension® have published articles exposing an incompetent and corrupt federal agency called the Food and Drug Administration (FDA).

In meticulous detail, William Faloon reveals how the FDA suppresses innovation in American healthcare and how the citizenry can effectively rebel. No one is more qualified to lead us forward out of today’s healthcare quagmire.

William Faloon lives in Ft. Lauderdale, Florida and is director and cofounder of the Life Extension Foundation, a consumer advocacy organization that funds research & disseminates information to consumers about optimal health. Faloon has made hundreds of media appearances, including guest spots on The Phil Donohue Show, Tony Brown’s Journal, and ABC News Day One, and more!