Skip to content
Products may ship with a black closure. LEARN MORE >>
5 Day Flash Sale 15% Off EVERYTHING! On Now
My Cart 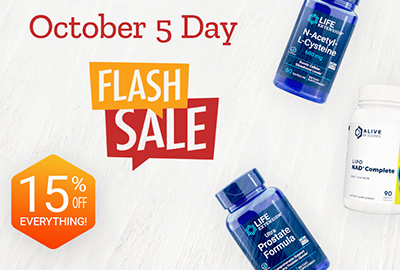 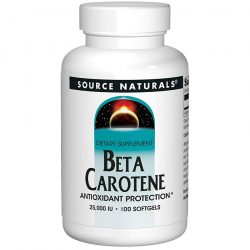 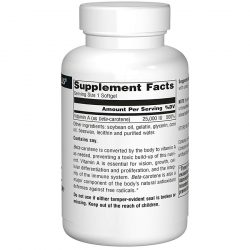 Beta-carotene is converted by the body to vitamin A as needed, preventing a toxic build-up of this nutrient. Vitamin A is essential for vision, growth, cellular differentiation

Beta-Carotene:  Vitamin A (retinol) is a yellow, fat-soluble, generic term for a large number of related compounds obtained from some carotenoids by conversion in the liver, its storage organ. Retinol (an alcohol) and retinal (an aldehyde) are often referred to as preformed vitamin A. While carotenoids are widely distributed in such foods as green and yellow vegetables, retinal is not found in any vegetable sources, but is concentrated in egg yolks and the livers of many animals. Vitamin A, either from animal sources or synthesised in our own liver, is essential for growth and reproduction, maintaining healthy vision, and supporting protein synthesis and cell differentiation. Vitamin A and its analogues have shown the ability to help maintain proper DNA function.

One study, however, has shown that for certain lifestyles (e.g., smokers) supplemental intake of too much beta-carotene in the absence of other carotenoids and antioxidants (such as at least 400 IU/day of vitamin E)

Beta-carotene is converted by the body to vitamin A as needed, preventing a toxic build-up of this nutrient. Vitamin A is essential for vision, growth, cellular differentiation and proliferation, and the integrity of the immune system. Beta-carotene is also a major component of the body’s natural antioxidant defenses against free radicals.