A scientific review published in May 2022 describes the therapeutic potential of a supplement called carnosine. This review advocates for more clinical trials to evaluate carnosine’s ability to combat common disorders affecting aging humans.

The Benefits of High-Dose Carnosine Supplementation.

On May 20, 2022, a review article was published that described the hidden therapeutic potentials of carnosine. Carnosine was defined as “a molecule with multimodal mechanisms of action.”

The paper revealed more than 1,000 studies published about the structure, function, and biological activities of carnosine under experimental and clinical conditions.

Twenty-two years ago, Life Extension® became the first to introduce the benefits of high-dose carnosine supplementation.

Since then, many readers have supplemented daily with 500 mg to 1,000 mg of carnosine.

An often overlooked cause of accelerated aging is glycation. Glycation damage occurs when glucose interacts with the body’s proteins to form non-functioning structures.

Daily supplementation with carnosine has been found to improve a range of outcomes associated with:

Carnosine is a compound composed of two amino acids linked together (a dipeptide).

It reduces or blocks glycation, rejuvenates aged cells, and more.

These actions hinder processes that contribute to age-related disorders.

These AGEs damage cells, tissues, and organs. Glycation occurs at a faster rate in those suffering from diabetes because they have elevated blood sugar that binds to the body’s proteins. But it occurs in everyone over time.

Carnosine stands out because of its ability to prevent and reduce the impact of glycation.

It can inhibit the formation the toxic compounds resulting from excessive blood sugar, preventing them from damaging proteins. A systematic review of 36 articles on the impact of carnosine presented findings about its anti-glycation properties.

The HbA1c blood test is one way that we can measure the extent of glycation in the body.

In cultured cells, carnosine helped prevent senescence and rejuvenated the cells that already showed signs of senescence. Cellular senescence is closely linked to accelerated aging and development of disease. It has also been shown, in cultured cells, to reduce the shortening of telomeres, the protective caps on the ends of chromosomes. Longer telomeres are associated with increased lifespan.

In an animal study, treating aging-accelerated mice with carnosine increased the proportion of mice living into old age.

Neurodegenerative diseases such as Alzheimer’s can result from protein glycation and oxidative stress that lead to the accumulation of toxic proteins.

In models of Alzheimer’s, Parkinson’s, and aging, carnosine has shown benefits, including:

According to the National Diabetes Statistics Report, almost 40 million Americans have diabetes. The numbers are even more worrisome regarding prediabetes (fasting blood sugar between 100 mg/dL to 125 mg/dL), which is present in almost 100 million adults 18 years and older.

In animal models, carnosine improves glucose control and insulin sensitivity and blocks the progression of diabetes complications. In one mouse study, it even reduced or delayed the initial development of diabetes.

In a randomized controlled clinical study in non-diabetic overweight and obese individuals, 12 weeks of daily carnosine improved the glycemic and insulin response to an oral glucose challenge.

A meta-analysis of 18 randomized controlled trials of supplements containing carnosine or related compounds found that they improved triglyceride and cholesterol levels.

Poor glucose control and diabetes increase risk of heart disease. By improving metabolic health and shielding tissues from glycation, carnosine reduces that risk. Several reviews have noted that carnosine may improve cardiac function and has potential benefits for prevention or treatment of cardiovascular disease and stroke.

Congestive heart failure occurs when the heart cannot pump blood sufficiently, resulting in one or more symptoms that can include shortness of breath, fatigue, and accumulation of fluid in the abdomen or extremities. It can limit mobility and physical functioning, and severely impair quality of life.

In a study of patients with heart failure, participants were assigned to receive standard congestive heart failure medical therapy alone, or with added carnosine, 500 mg/day over a six-month period.

Compared with the patients not taking carnosine, the supplemented group significantly improved their physical condition in a number of ways. Patients saw improvement in:

Oxidative stress, chronic inflammation, and glycation are underlying causes of aging and chronic disease. Carnosine can fight all three. It is a powerful antioxidant and anti-inflammatory, and also anti-glycation compound.

These actions can benefit brain, heart, and metabolic health. In an animal study, carnosine extended life. In clinical trials, carnosine has demonstrated improvements against several common chronic degenerative disorders. We concur with a 2022 published review that advocates for well-defined clinical trials to fully evaluate carnosines multiple effects on human health.

The challenge is where to find funding!

Carnosine is an affordable dietary supplement and not a patented prescription drug. This means there is no financial incentive as there is with pharmaceuticals to spend many $millions of dollars on clinical trials. 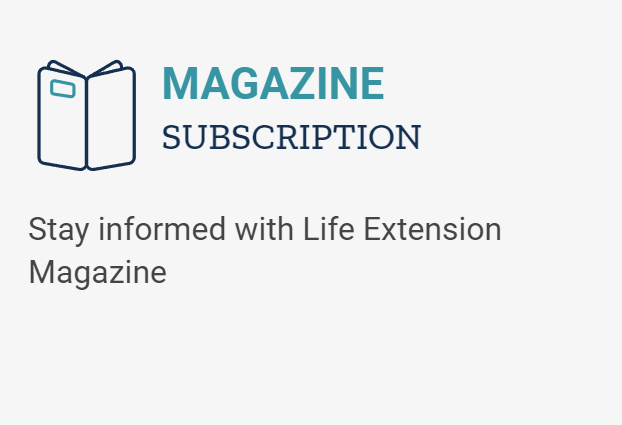 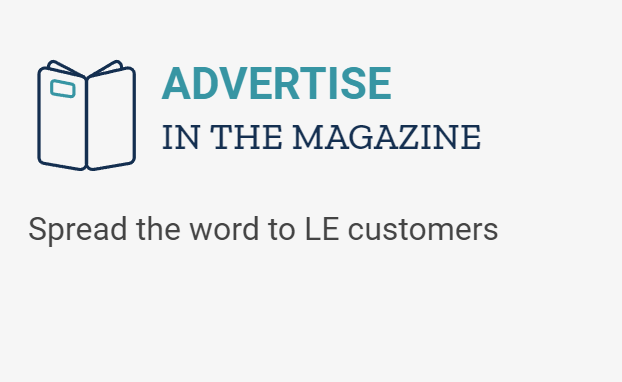